Read this story in the Chicago Suburban Daily Herald.

Chicago, Illinois, June 30, 2022 – The American Hearing Research Foundation (AHRF) yesterday recognized outgoing Chairman of the Board Richard G. Muench for 38 years of service dedicated to advancing discoveries in hearing research.  Gathering at Chicago’s Il Porcellino Restaurant, colleagues and family looked on as Muench was presented with an award for visionary leadership.

Since joining the board in 1984, Muench has served in several capacities. He was board treasurer for 20 years, vice president for seven years, and chairman for 27 years – sometimes overlapping these responsibilities.

During his tenure, Muench was instrumental in increasing the organization’s annual grant funding from $75,000 in 1984 to its current $325,000 in 2023. AHRF grants provide seed funding for researchers beginning new avenues of investigation. This support has helped launch careers for new investigators, and helped seasoned researchers tackle new areas of study.

Over the years, Muench has seen hearing research delve into new technologies such as cochlear implants, and expand into areas of genetics and molecular biology.

Congratulatory notes were received from leaders in the field of hearing research, including Johns Hopkins’ John Carey, MD, and USC’s John Oghalai, MD.  Oghalai noted, “Because of [Muench’s] leadership, [AHRF] has stimulated the development of a large cohort of auditory researchers.”

Muench will continue to serve as a Director on the Board, so he can share his in-depth research funding experience with AHRF. 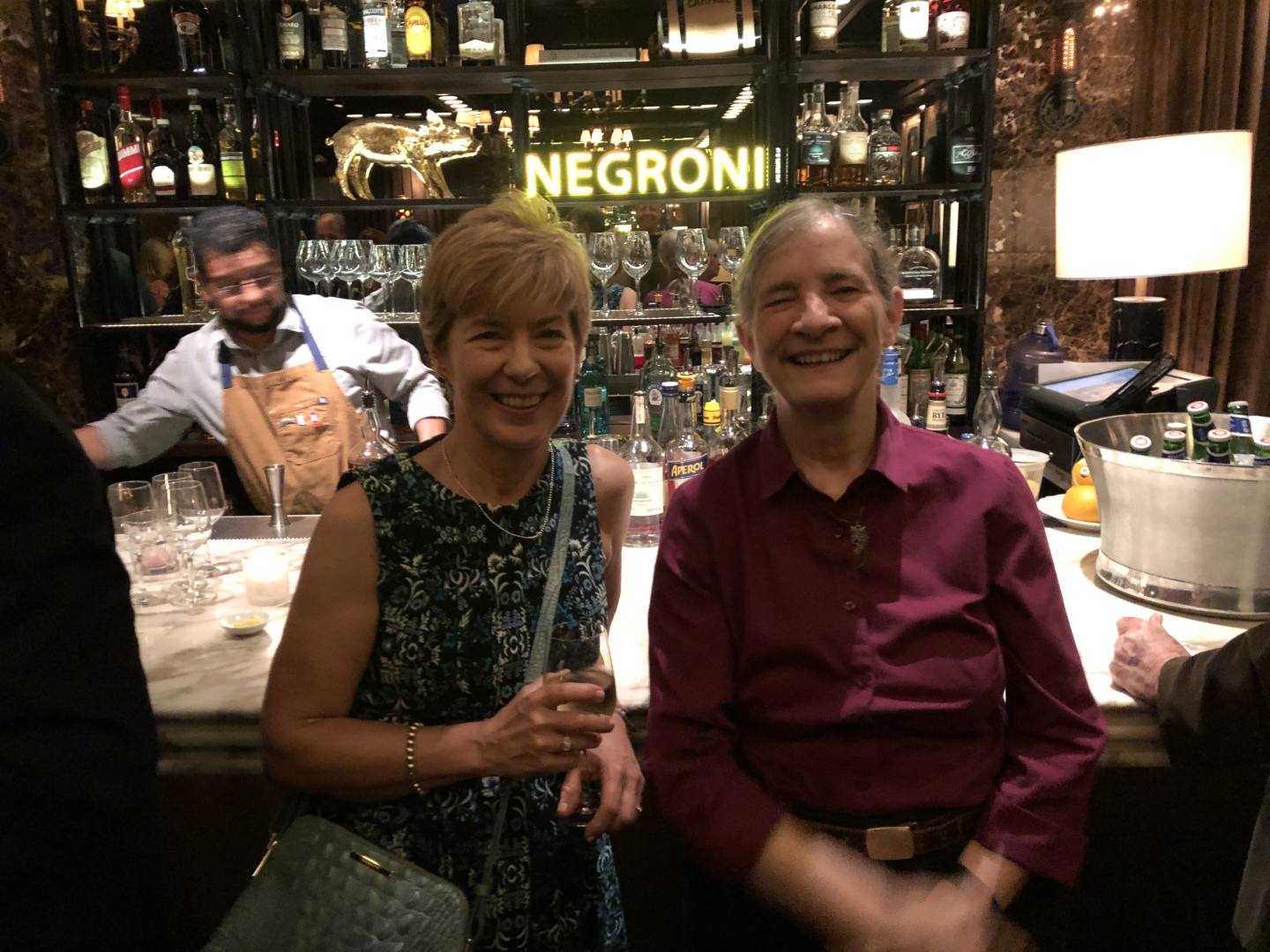 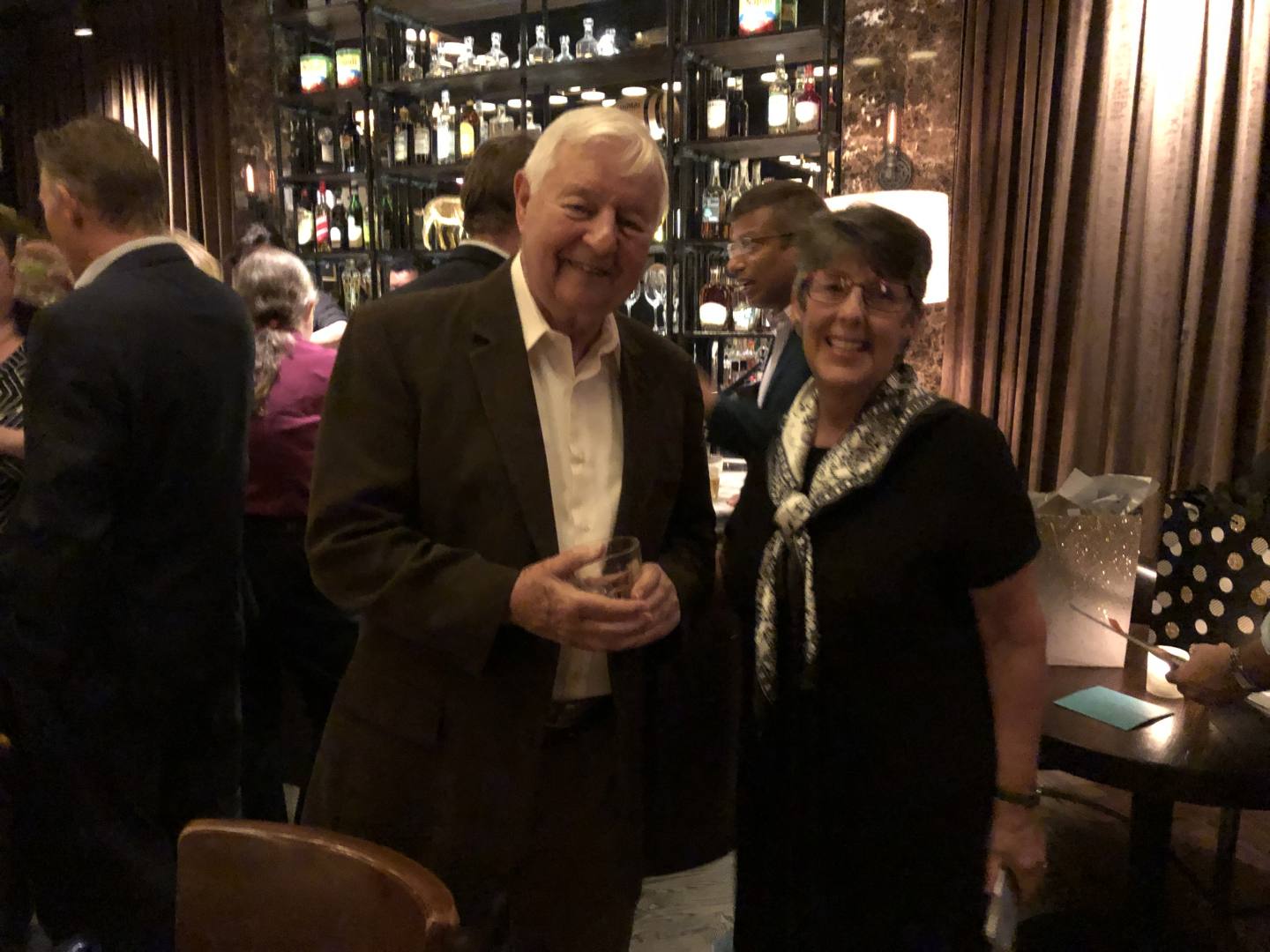 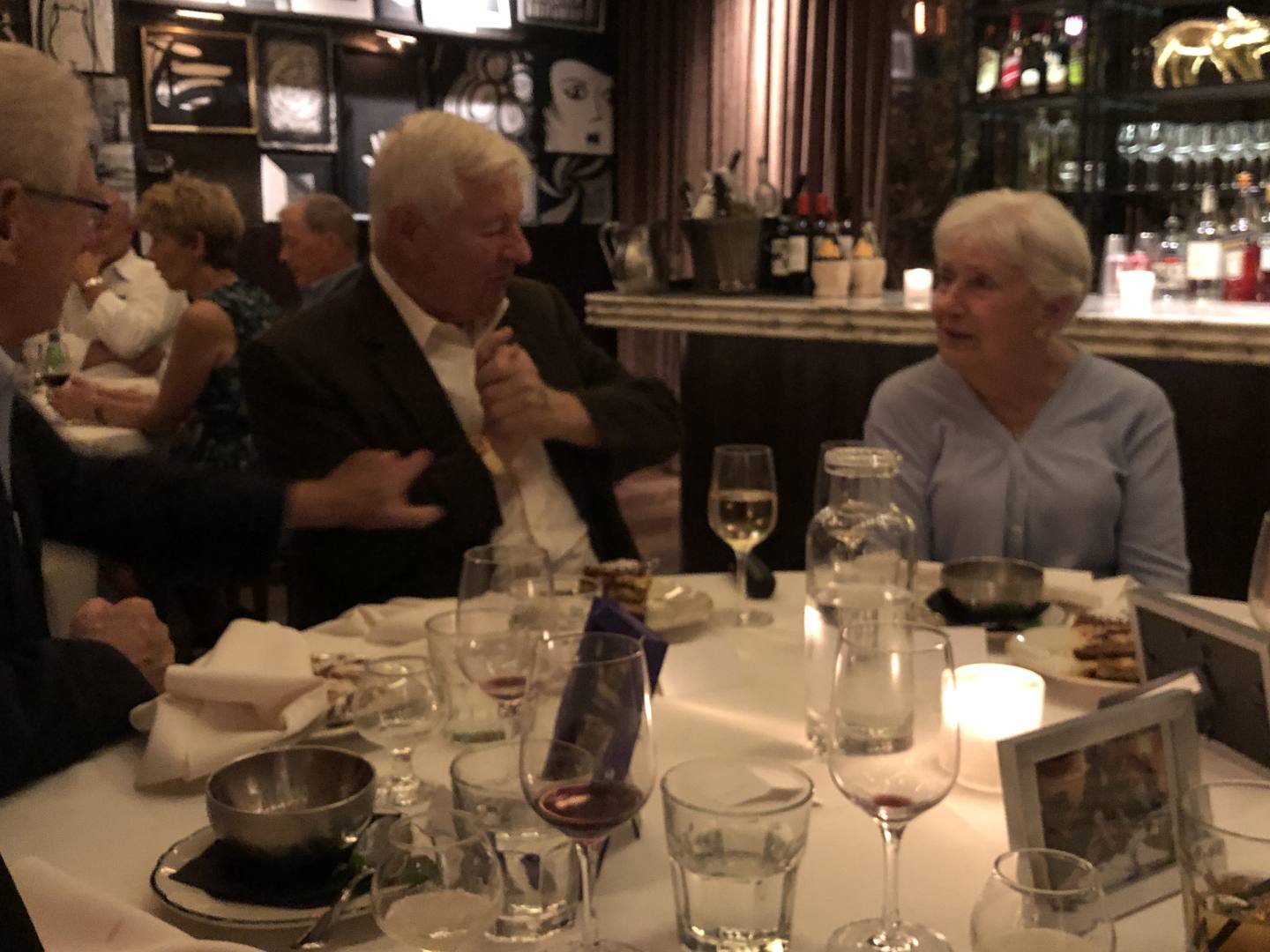 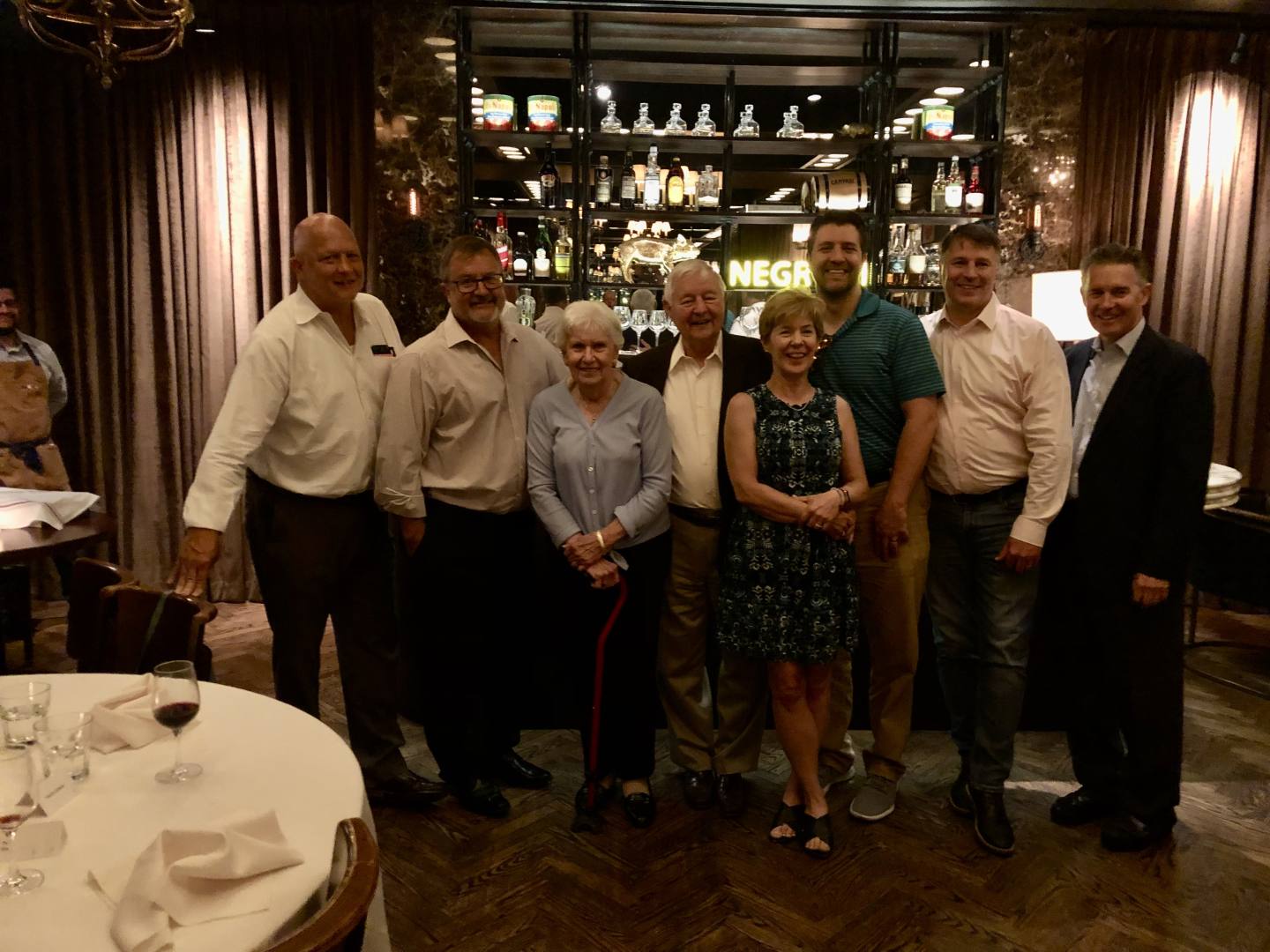 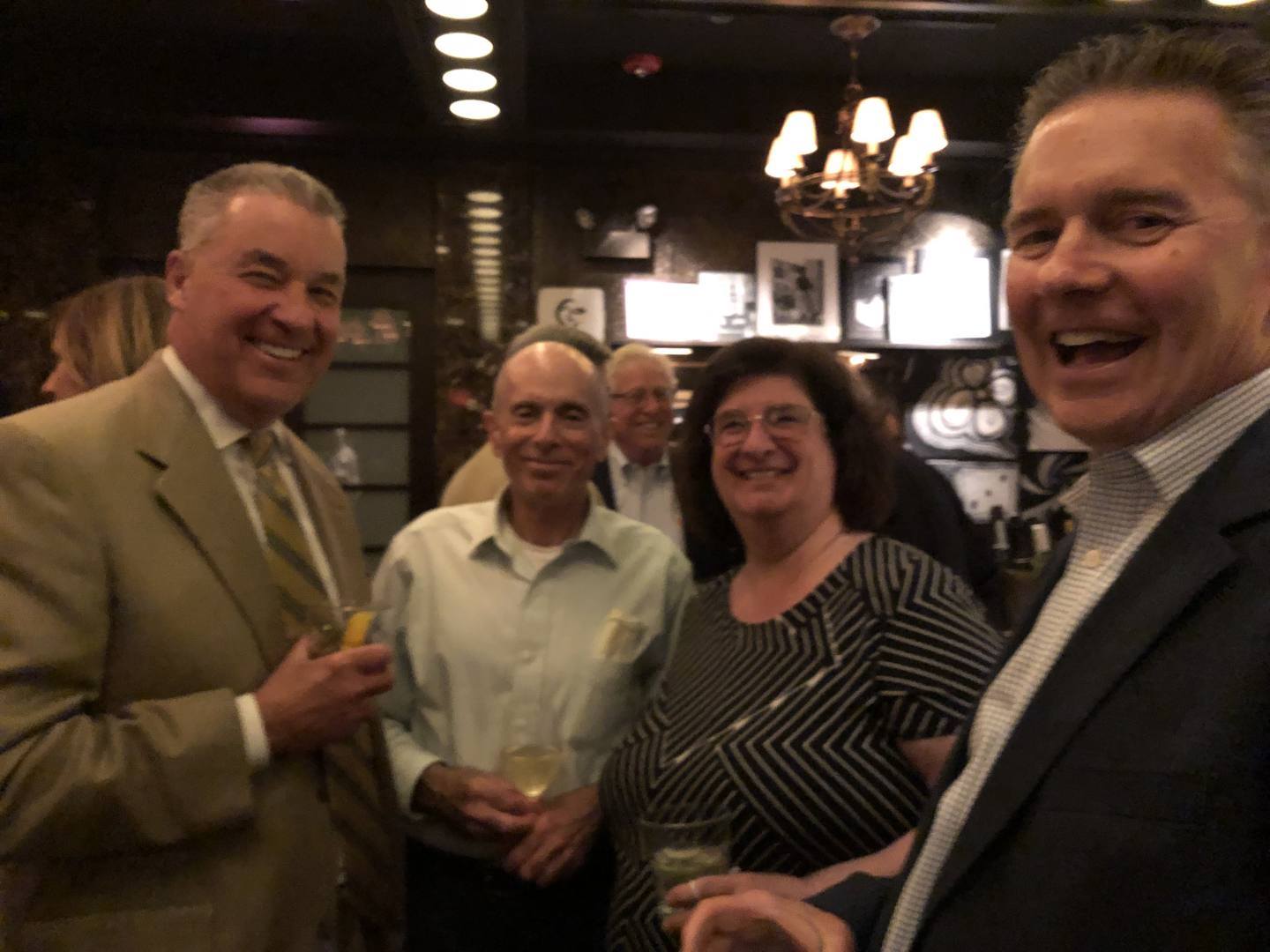 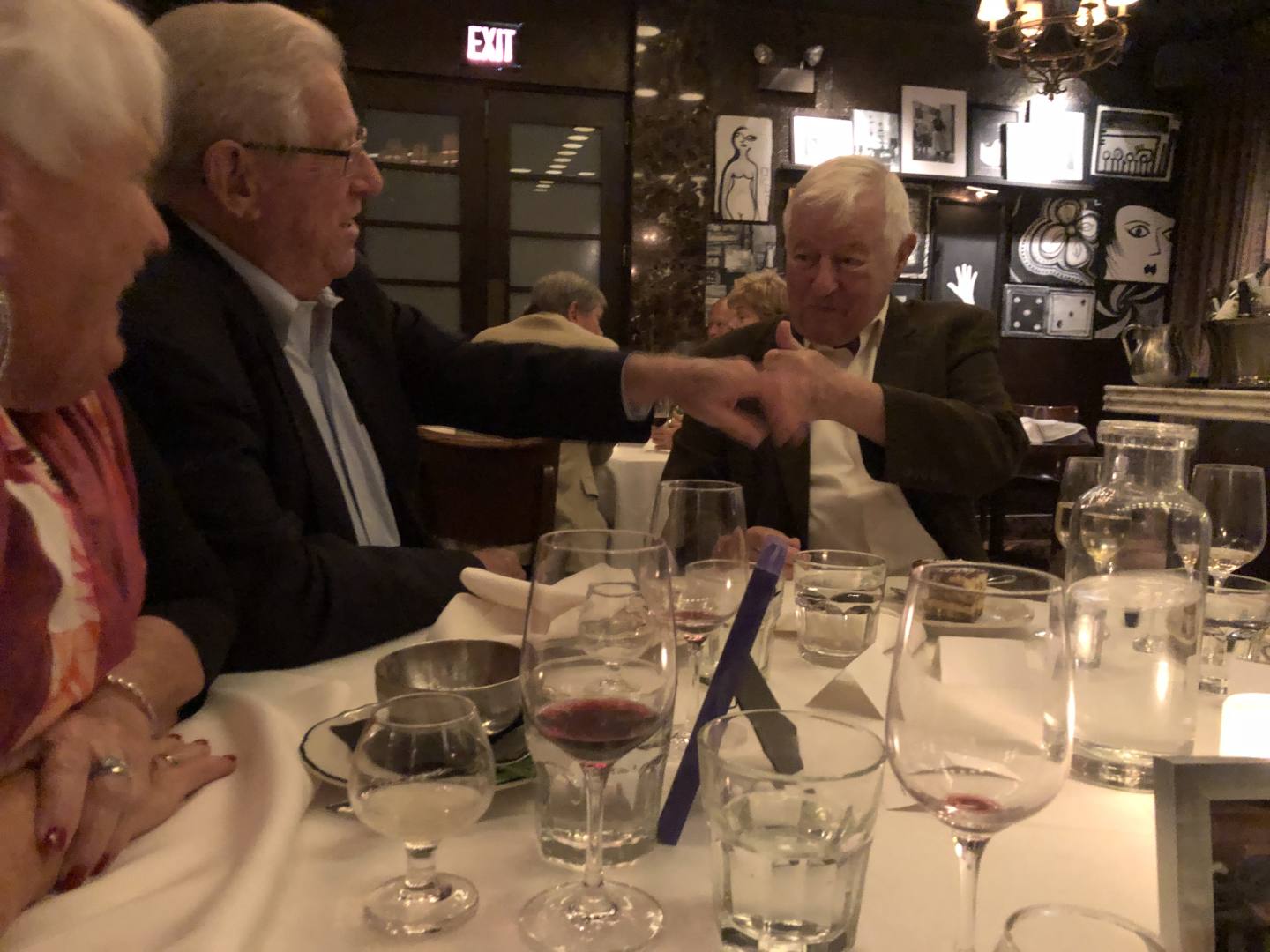 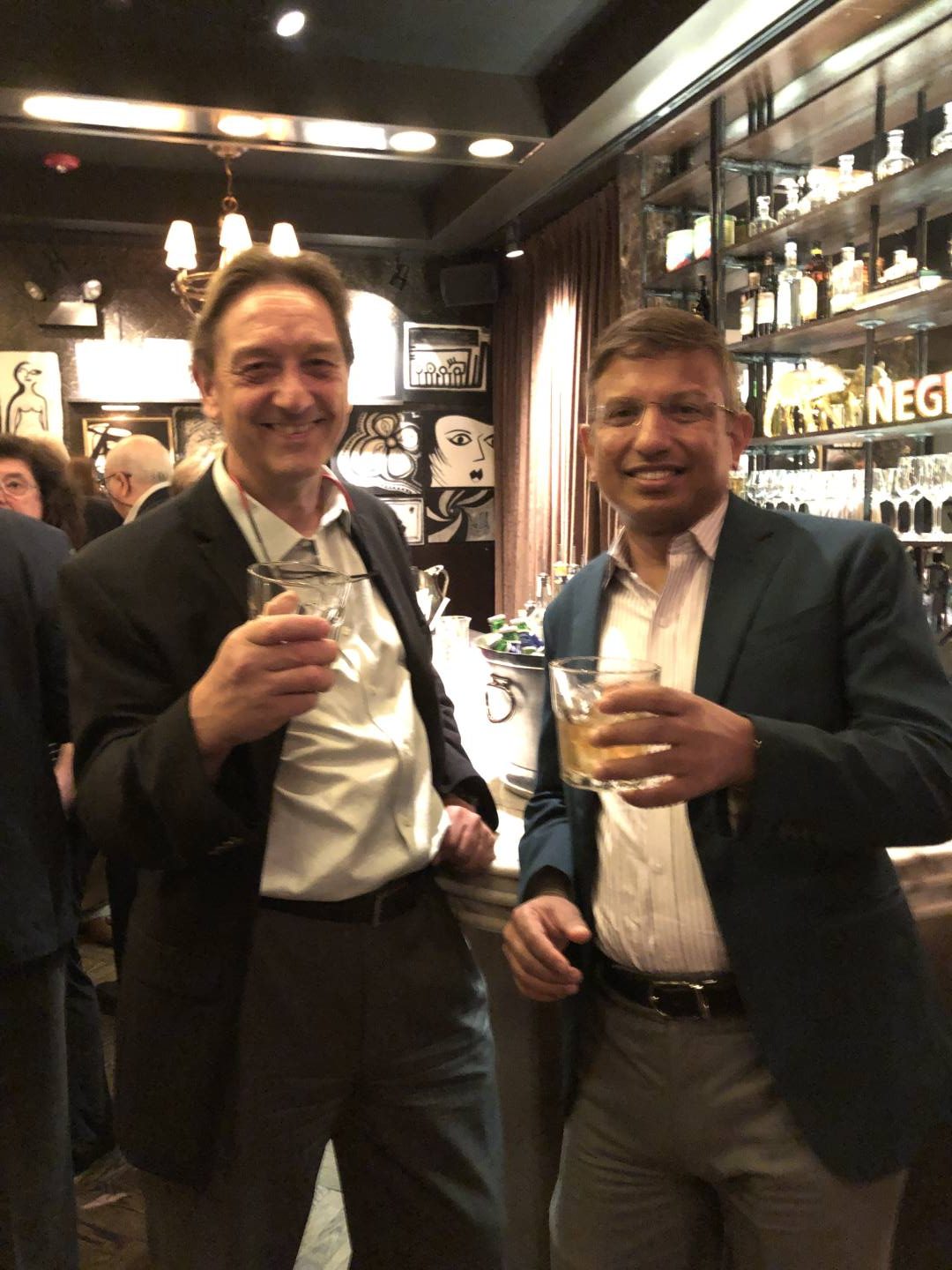 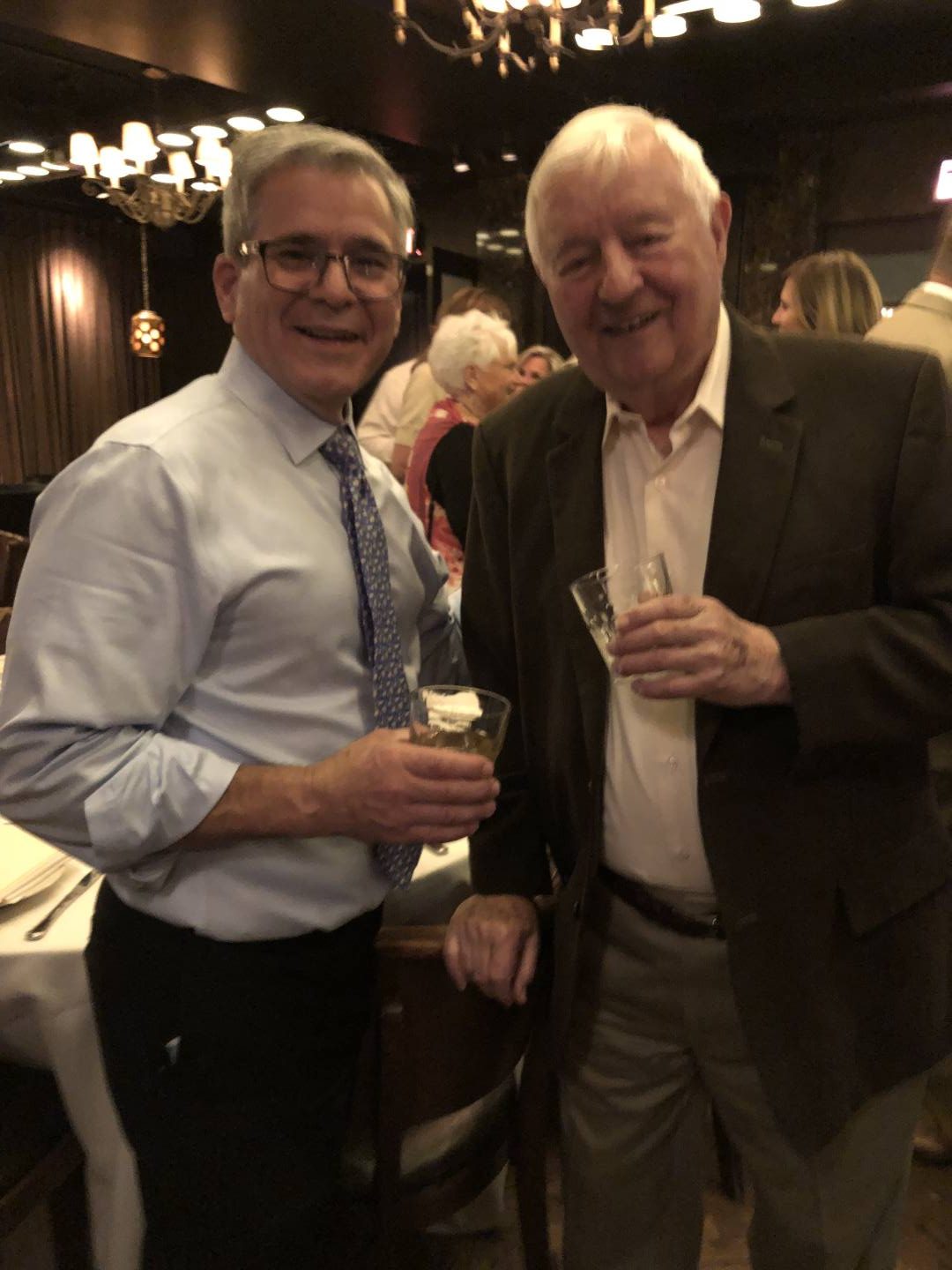 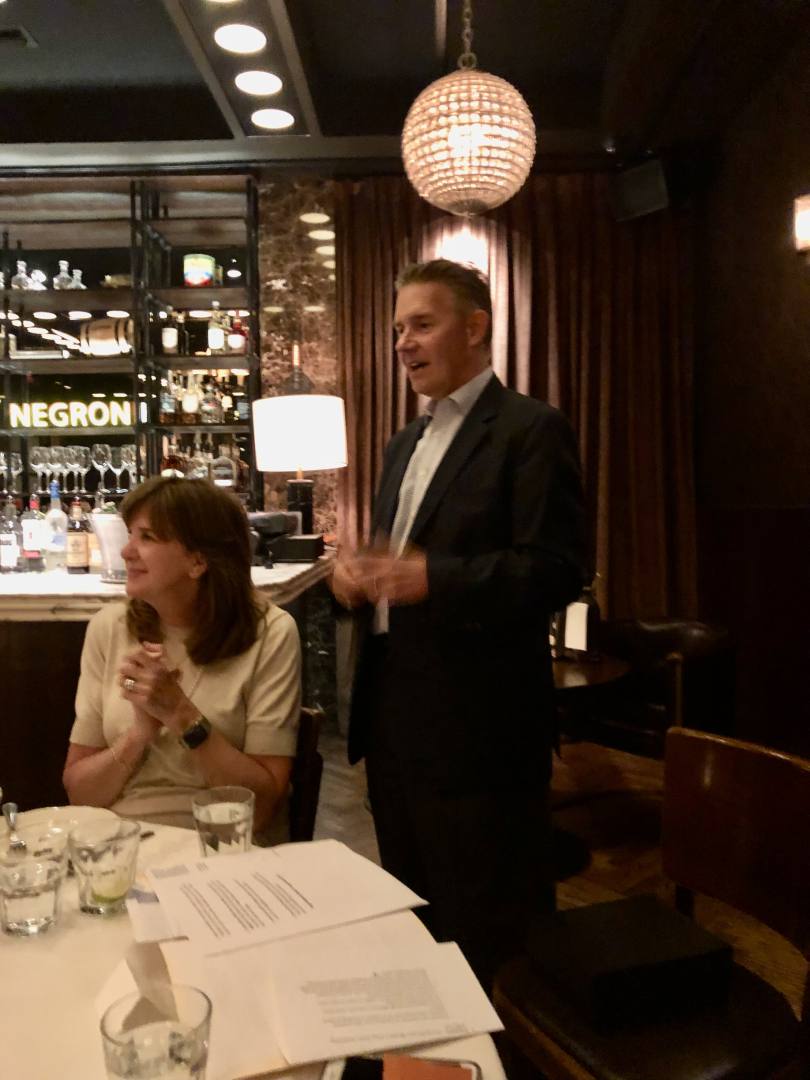 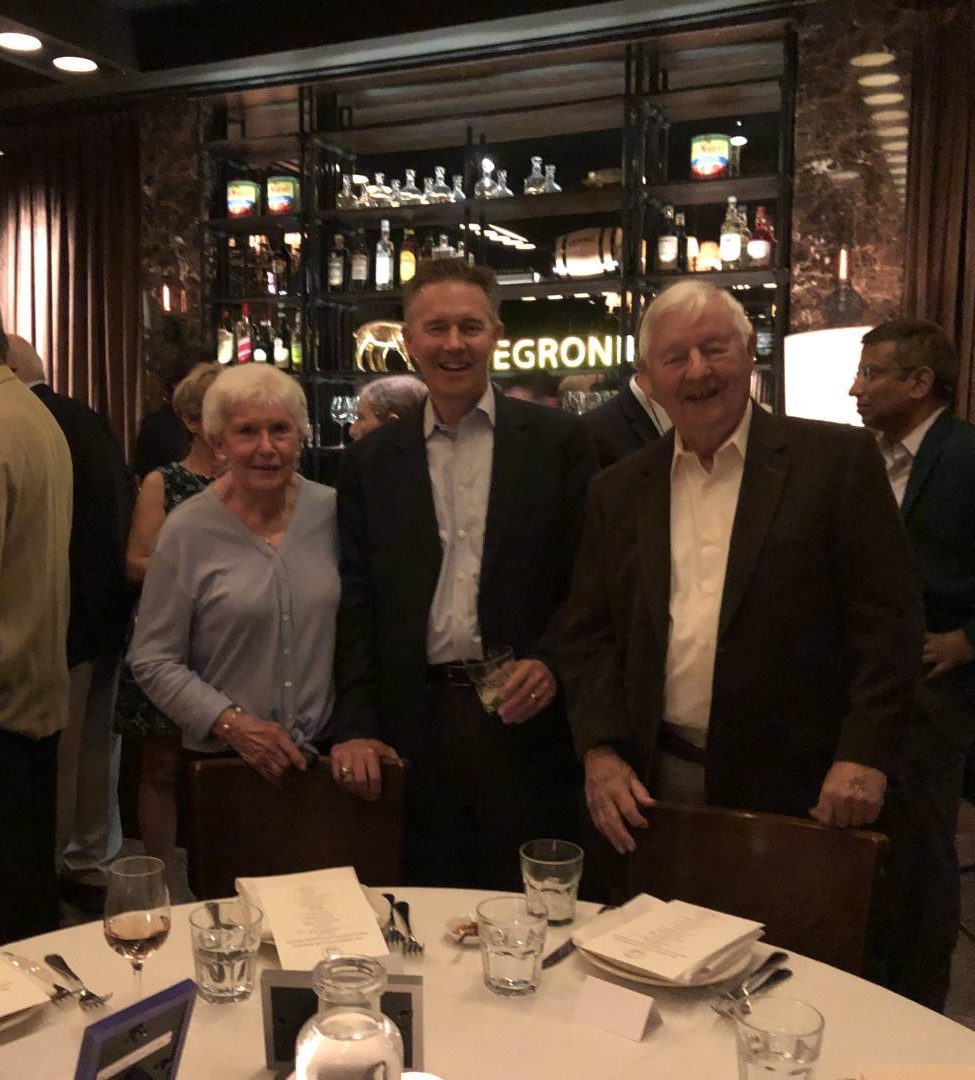 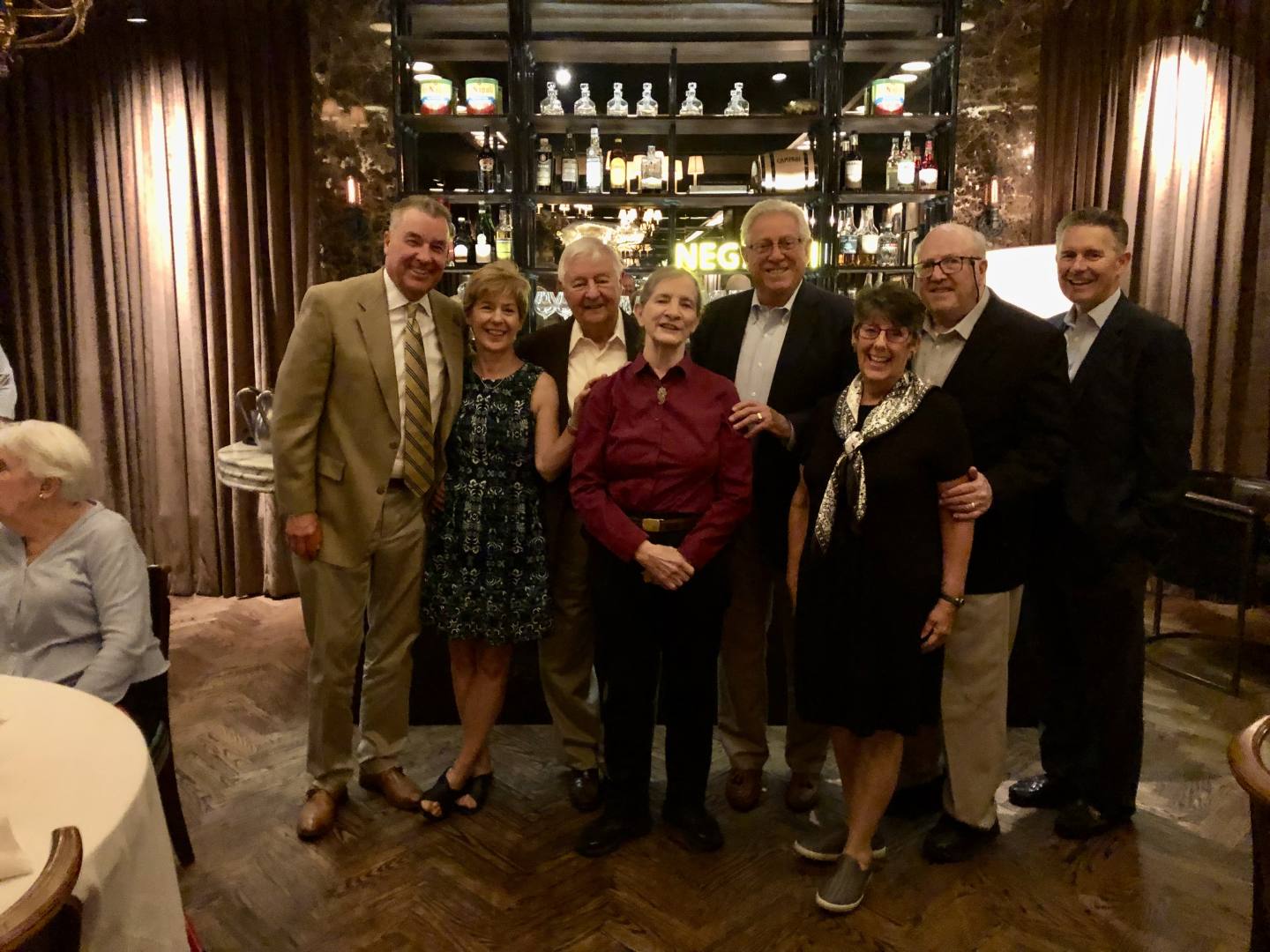 About the American Hearing Research Foundation

Headquartered in Elmhurst, Illinois, AHRF is a nonprofit organization that has been making new discoveries possible for more than 60 years by funding novel research to better understand and overcome hearing and balance disorders of the inner ear. Since 2010, the organization has funded 106 projects with nearly $2.6 million in research grants.

For more information on AHRF, visit www.American-Hearing.org. Donations for research funding can be made online.